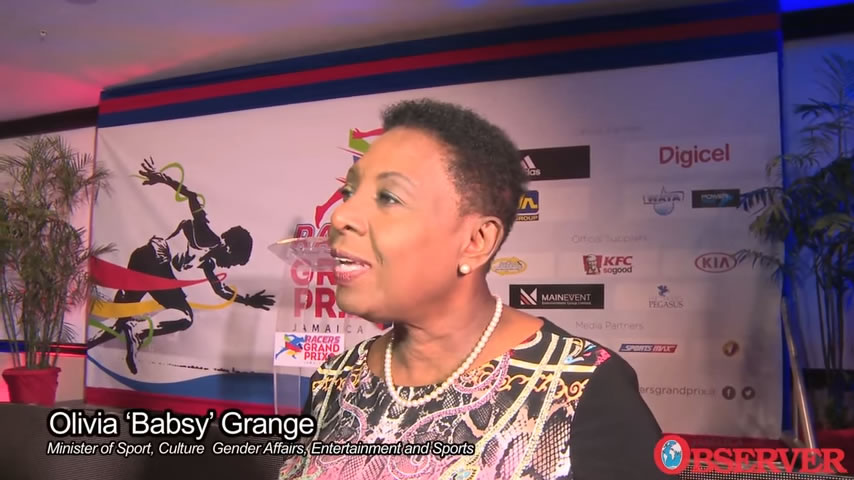 Minister of Culture, Gender Affairs, Entertainment and Sports (CGES), Hon. Olivia ‘Babsy’ Grange, has given her full endorsement to the Racers Grand Prix being staged by the Racers Track Club in June of this year.

Speaking at the media launch of the event at the Jamaica Pegasus Hotel yesterday, Wednesday, March 9, Minister Grange said the new government of Jamaica was extremely delighted and proud that the country is staging another major track and field event of international repute.

She told those in attendance that it is time to “think big” and use sports and the creative industries to advance the economic growth agenda. “I am back and ready for the job and I want all the stakeholders to think big. We can’t be so talented and be constrained by narrow views. So I absolutely applaud this initiative by Racers Track Club and I know it will be successful.”

“We are undoubtedly the sprint factory of the world, but this latest addition to the local and international event calendars provides us as a country with the opportunity to fine-tune preparations to become dominant in other disciplines such as middle distance races and field events.”

She added, “It is clear to me that the work of past and present athletes and sports administrators such as the late legendary Herb McKenley and Howard Aris is bearing fruit today. It is the contribution of men like McKenley and Aris and others that has made the athletics world look at Jamaica with serious respect and envy.

For the world governing body to sanction the second international athletics event in Jamaica, granting us Area Permit Meet status, is concrete evidence that we are highly regarded in the eyes of the world.

Just looking at the list of confirmed athletes from other countries for this meet is convincing enough for me. The world’s top-six javelin throwers have already confirmed their participation which is quite telling!”

The inaugural Racer’s Grand Prix is set for June 11 at the National Stadium.

Minister Grange congratulated Dr. the Hon Glen Mills, OJ, who is the chairman of the organising committee, for having the vision to conceptualise the event. She applauded his commitment to aiding the development of athletics in Jamaica and noted that it is through the hard work of the coaches that Jamaica now has a large cadre of world class athletes. 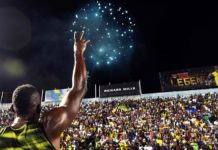 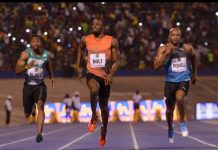