KINGSTON, Jamaica – The inaugural staging of the Racers Track Club Grand Prix is set for Saturday June 11 at the National Stadium in Kingston.

The announcement was made today by track club president and world renowned track coach Glen Mills.

“The Racers Grand Prix brings together more than 100 of the world’s best athletes from more than 10 countries and will feature the best sprinters in the world but will also feature field events,” Mills announced.

Headlining the list of athletes is Racer’s athlete and world record holder in the 100m and 200m, Usain Bolt. Bolt will be joined by Asafa Powell , Yohan Blake and world champion in the 100m hurdles Danielle Williams. 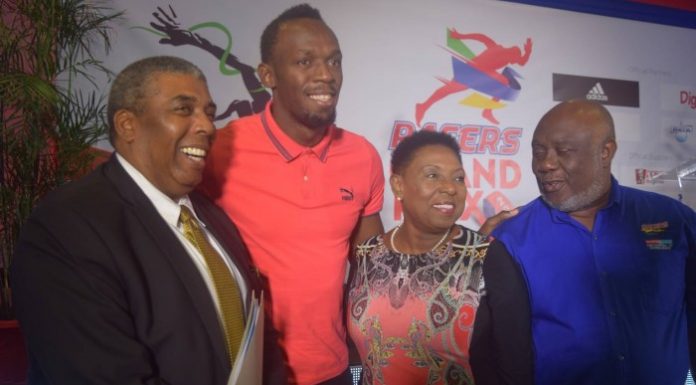