With Racers Track Club known as the “Capital of Excellence” and Digicel being a telecommunications giant, it is only fitting that these two major organisations join forces to achieve a mutual objective.

The telecommunications firm yesterday duly obliged by handing over a symbolic cheque of USD$110,000 ($13, 728,000), as they entered the blocks for the inaugural staging of the Jamaica National (JN) Racers Grand Prix.

The meet, is scheduled for June 11 at the National Stadium. It is anticipated to be a never-to-be-forgotten festival of speed and is aligned with the club’s vision to become the world’s number one.

Kamal Powell, senior sponsorship and development manager at Digicel, expressed pleasure for being affiliated with the meet and by extension Racers Track Club.

“We have always been an investment house behind sporting development in Jamaica, and we are very proud to be a part of this initiative. We believe that with the world-class talent that will be coming to Jamaica this year, we are definitely going to be making a strong mark on the rest of the world,” he told the Jamaica Observer at a special press conference at the Jamaica Pegasus yesterday. 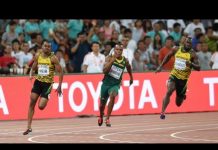 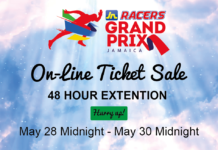 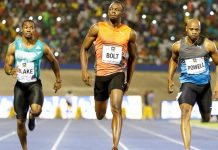 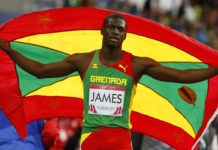