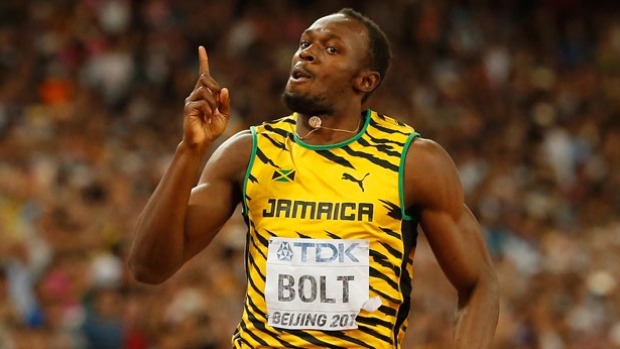 Double Olympic 100m champion Usain Bolt is seriously looking forward to the mouth-watering clash against Asafa Powell and Yohan Blake at the Racers Grand Prix as it will be an indication as to where he is at this stage of his preparation.

Bolt, who will also line up against Commonwealth Games champion Kemar Bailey-Cole, the promising Askani Simbine of South Africa, Ramon Gittens from Barbados and fellow Jamaicans Nickel Ashmeade and Jason Livermore, said it will be good preparation towards Jamaica’s Senior Trials later this month.

“I take every race seriously,” said Bolt with a puzzled look on his face, when asked how seriously will he be treating this race.

“I go out there to win at all times. I am going to perform at my optimum best and it’s a race that is leading up to the Trials,” Bolt pointed out.

“This race will make it more exciting when it comes to Trials, because then, you can tell who is in shape. Who needs to work on what. Then there will be another showdown which will be great at Trials again,” he added. 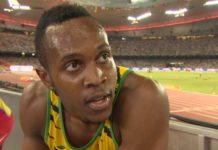 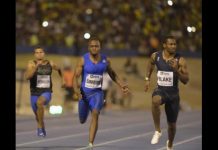 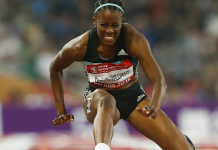