KINGSTON, Jamaica — World 400m champion Wayde Van Niekerk of South Africa won the rarely competed 300m event at the inaugural Jamaica National Racers Grand Prix currently under way at the National Stadium. His winning time was 31.03 seconds, which is third fastest ever recorded for the distance behind world record holder Michael Johnson of the United States and Usain Bolt of Jamaica.

Running out of lane three, Van Niekerk sprinted past the field in the straight to win ahead of American pair of Lashawn Merritt (31.23s) and Tony McQuay (31.64s). 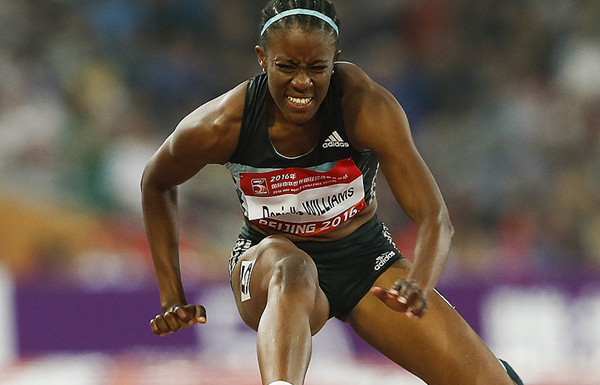