His is the second fastest time this year in the event. 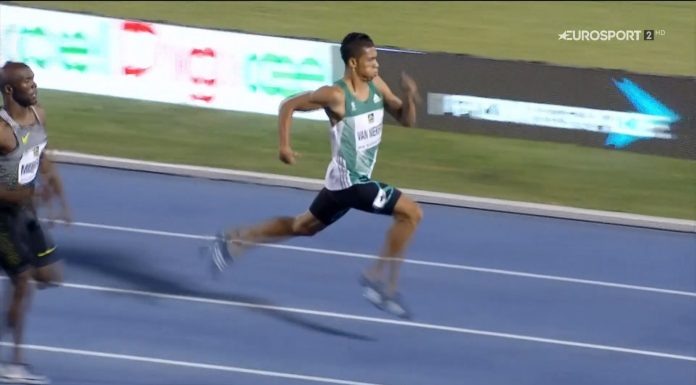